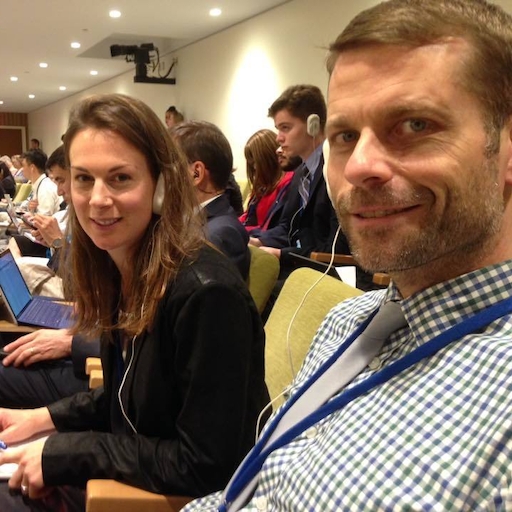 Join us in our Mighty Network

The Disarmament and Security Centre (DSC) is a not-for-profit charitable organisation based in Aotearoa New Zealand. The DSC was established in 1998 in Christchurch. Today, we operate as primarily a virtual Centre connecting disarmament experts, lawyers, political scientists, academics, teachers, students and disarmament proponents.

The DSC provides a resource centre for alternative thinking on disarmament and security issues, both within Aotearoa New Zealand and internationally. Currently the work focuses on reinvigorating public awareness on disarmament issues by implementing the recommendations from the 2002 United Nations Study on Disarmament and Non Proliferation Education. Examples include educating about New Zealand’s nuclear free legislation, the World Court's 1996 Advisory Opinion on nuclear weapons and its implications, the 2017 Treaty on the Prohibition of Nuclear Weapons, the fallacies of nuclear deterrence, and offering safer alternative security strategies.

Why You Should Join Us

Through joining our Mighty Network, together, we can build community in the disarmament space in Aotearoa New Zealand and abroad. As a collective group we can work together to make powerful change. Through this network we can share ideas, research, collaborate on activities, projects and events and help bring momentum behind initiatives. This network is public, yet private - we welcome new members so feel free to send any suggestions to us.

A big thanks to all our supporters, the DSC Council and of course our funders, the Disarmament Education United Nations Implementation Fund (DEUNIF).

Have you joined us on social media?

Keep Up With DisarmSecure Online On The Go

DisarmSecure Online is powered by Mighty Networks
Phone numbers from outside the United States may need to use a prefix (e.g. +44 XX XXXX XXXX). Available on iOS and Android. This site is protected by reCAPTCHA and the Google Privacy Policy and Terms of Service apply.